Adding Ubuntu to a MacBook Air 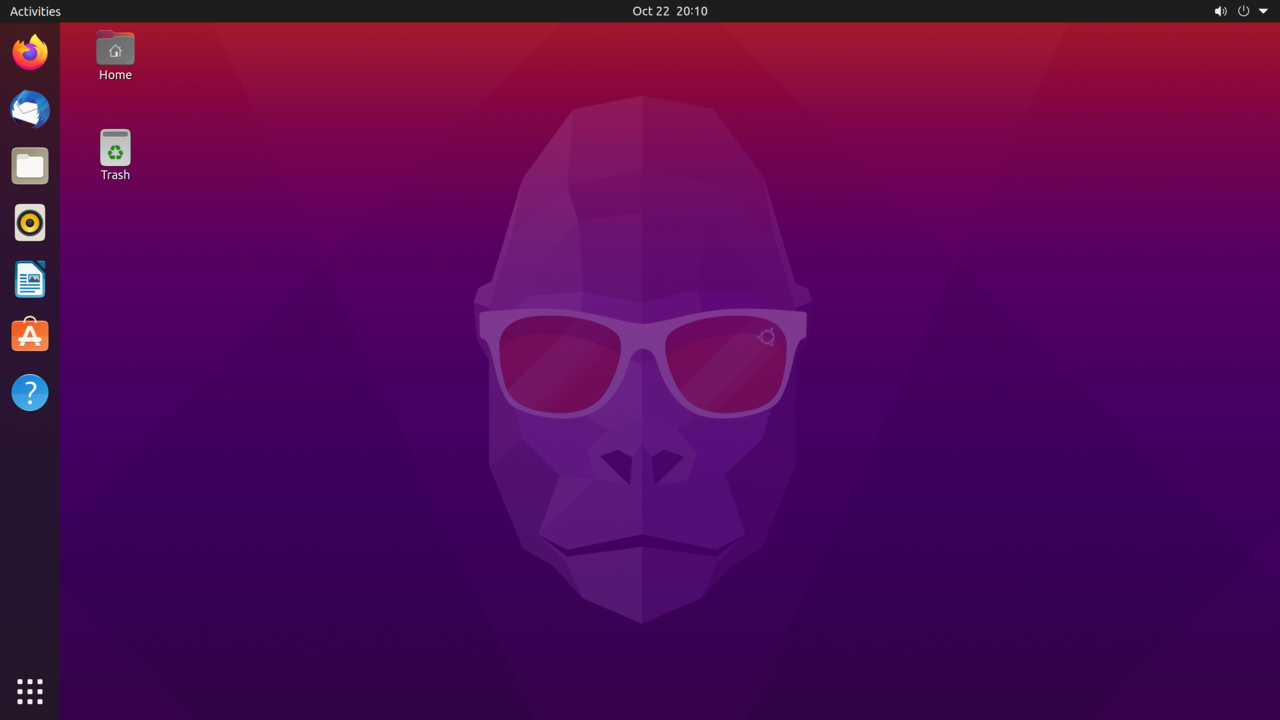 I've been setting up a bunch of Ubuntu servers lately and that probably has awakened my Linux desire again. I've been using MacOS as my primary development environment for the past years, after being a Linux user for so many years. That was because I was missing a good Linux hardware and the MacBook Air was just a very good fit for a Unix based development environment.

I already installed Windows using Bootcamp and now my goal was to install Ubuntu to have a triple boot system. That way I'll be able to develop apps for the 3 platforms and I'll be using my beloved Linux more.

To manage our third OS we'll need a boot manager due to Bootcamp only allows one operating system at a time. So lets install Refind.

I have followed this instructions:

We first need to boot MacOs in recovery mode by pressing Command-R (⌘R) while booting.

Once in recovery mode go to utilities/terminal, navigate to your pen drive where you have downloaded refind folder. Type

I'm used to MacOs keybindings, and since we're talking about using a Mac keyboard it makes sense to keep the same key bindings.

To accomplish that we're going to use this project: https://github.com/petrstepanov/gnome-macos-remap

Pretty much everything works out of the box.

I had only to install the webcam drivers from here:

Some other interesting tweaks can be extracted from here: https://medium.com/@racter/how-to-install-ubuntu-16-04-on-a-retina-macbook-11-2-74e7779c0e47

You may run into some issues. One of them is that after booting Ubuntu, refind may disappear. You can solve it like this. 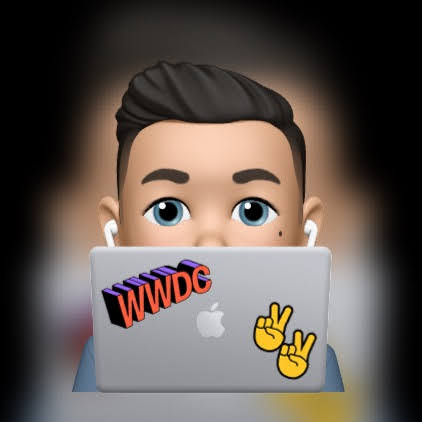